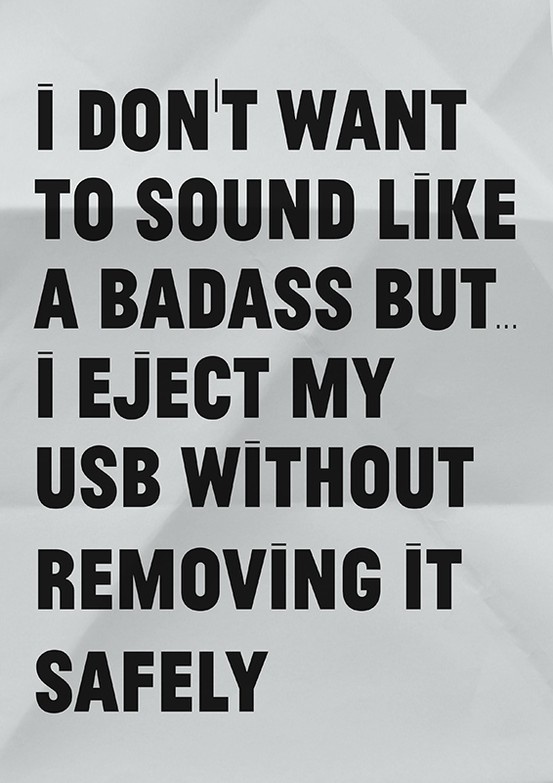 Last week, planetbeing claimed he’d ported Android to the iPhone. This week, Android A Lot says you can, too. If you’ve got an original iPhone 2G handy, there’s now a 68-step guide that can walk you through the entire process. In a nutshell, you’ll use iPhone Explorer to copy over the Android files, then turn your Mac or PC into an Ubuntu virtual machine to install the OpeniBoot software. When you’re done, you’ll probably have a dual-booting iPhone that can swap between iPhone OS and an experimental version of Android 1.6 at startup, but don’t quote us on that — we haven’t had a chance to test the unholy matrimony for ourselves. We’re going to try to give this a shot next week, and we’ll report back from the other side… if there is another side. Blurry video walkthrough after the break, useful step-by-step text at our source link.

Guide to Installing Android on iPhone 2G from AndroidALot on Vimeo.

It was just a week ago that the $599 8.9-inch ExoPC tablet came into our lives, but now we’ve been lucky enough to receive some shots of its internals. If tablet or netbook organs are your thing there’s plenty to see in the gallery below, including some photos of the fan, what appears to be a Ene memory card controller, and an open Mini PCI-Express slot. The Intel Atom N270 CPU, 945 Express chipset and 2GB of RAM are blurry, but ExoPC has been nice enough to confirm those specs for us. Though there’s not much in terms of the externals here, it looks to be a solidly built tablet, and it does appear to have a free SIM slot on its edge. We’re itching to see some more pics of the final multitouch units, including the finger-friendly ExoPC UI Layer which will run on top of its Windows 7 Premium, but in the meantime we’ve got the gallery below.

Boxee and Hulu have had a contentious history, with Hulu several times blocking its content from working with the Boxee social media software. NBC Universal CEO Jeff Zucker once told All Things D he didn’t want Hulu content on Boxee because they were committed to keeping the former “an online experience.”

Today during the Congressional hearing to investigate Comcast’s proposed acquisition of NBCU (you can watch the full length video of the hearing below), Representative Rick Boucher asked Zucker flat out about the company’s exclusion of Boxee users from accessing Hulu content. Zucker’s reponse:

In a blog post, Boxee CEO Avner Ronen responds to Zucker’s claims of illegal content access. He explains that the workaround that currently allows Boxee users to watch Hulu shows is to simply use a web browser for access. Just like Firefox or Chrome users can watch Hulu content, so can Boxee users: “We don’t ‘take’ the video. We don’t copy it. We don’t put ads on top of it. The video and the ads play like they do on other browsers or on Hulu Desktop. And it certainly is legal to do so.”

Considering neither Mozilla nor Google (nor Microsoft or other browser makers) have distribution deals with Hulu, it’s hard not to concede that Boxee has a valid point. What do you think: should Congress intervene to prevent a company like Hulu from blocking access to particular web TV companies, be it Boxee or otherwise?

According to a report in Wired (and a source whom the publication says “could not be named”), Steve Jobs spoke to an audience of Apple employees at a town hall in Cupertino and… pulled zero punches. If you believe what you read, Jobs tackled a handful of major issues that have been buzzing the company lately, namely its run-ins with Google on a number of topics, and the lack of Flash support in its mobile devices (most notably in the upcoming iPad). On Google, Jobs had this to say: “We did not enter the search business. They entered the phone business. Make no mistake they want to kill the iPhone. We won’t let them.” According to the attendee, another topic was brought up but Steve wouldn’t let the Google issue go, stating his thoughts on the company’s famous ‘Don’t be evil’ line. In Steve’s words? “It’s bullshit.”

Furthermore Jobs had a handful of choice words for Adobe, calling the company “lazy” and claiming that “Apple does not support Flash because it is so buggy. Whenever a Mac crashes more often than not it’s because of Flash. No one will be using Flash. The world is moving to HTML5.” Of course, these amazing nuggets of wisdom come from a source which Engadget cannot verify, so it’s possible there are misquotes or items taken out of context, though from the sounds of things, this kind of talk falls right in line with what we’d expect from the man who said Microsoft “had no taste” and makes “really third-rate products.” We eagerly await Eric Schmidt’s response.